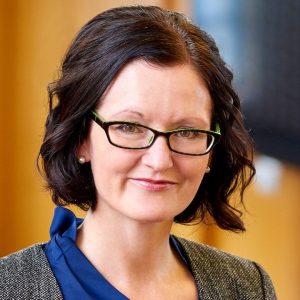 In the wake of the Supreme Court’s holding in Cyan, Inc. v. Beaver County Employees Retirement Fund[1] that state courts have concurrent jurisdiction over Securities Act claims, even if asserted as class actions, there has been an influx of Securities Act class actions filed in state courts. A key question has divided courts and commentators: Does the Private Securities Litigation Reform Act (“PSLRA”) discovery stay apply in state court? For example, in September 2018, a Superior Court in California held that the stay did not apply in state court,[2] while in May 2019 a Superior Court in Connecticut … Read more 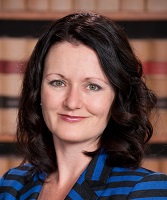 Likewise, the rise, fall, and (more recent) rise of state securities litigation is an oft-discussed story. In the aftermath of … Read more

Is a CEO’s statement that “I believe the TVs we manufacture have the highest resolution on the market” potentially actionable as an “untrue statement of material fact” under § 10(b) of the Securities Exchange Act and Rule 10b-5 promulgated thereunder? If so, how does this statement map onto the elements of securities fraud? Must the CEO actually disbelieve the statement? Must the matter addressed in the opinion—i.e., the resolution of the company’s TVs—actually be false? How does the CEO’s belief or disbelief intersect with the element of scienter? What portion of this statement must be material to investors—the CEO’s expression … Read more 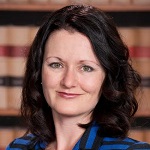 The following post comes to us from Wendy Gerwick Couture, Associate Professor at the University of Idaho College of Law.  It is based on her recent paper entitled “Answering Halliburton II’s Unanswered Question: Burdens of Production and Persuasion on Price Impact,” which is forthcoming in the Securities Regulation Law Journal and is available here. 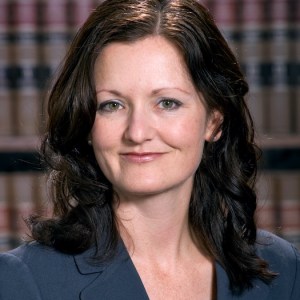 The following post comes to us from Wendy Gerwick Couture, Associate Professor at the University of Idaho College of Law.  It is based on her recent paper entitled “The PSLRA Discovery Stay Meets Complex Litigation: Five Questions Answered,” which is forthcoming in the Securities Regulation Law Journal and is available here.

Congress enacted the PSLRA discovery stay nearly 20 years ago in order to prevent fishing-expedition and extortive discovery.  The statute states that “all discovery and other proceedings shall be stayed during the pendency of any motion to dismiss.”  The stay applies in a straightforward fashion in simple cases … Read more

The following post comes to us from Wendy Gerwick Couture, Associate Professor at the University of Idaho College of Law.  It is based on her recent paper entitled “Materiality and a Theory of Legal Circularity,” which is forthcoming in the University of Pennsylvania Journal of Business Law and is available here.

I will assume that you, as a reader of this blog, are a reasonable investor. As such, would you find a prediction of future growth coupled with cautionary language to be important when making an investment decision? How about a CEO’s statement that the company is “well-positioned” to … Read more