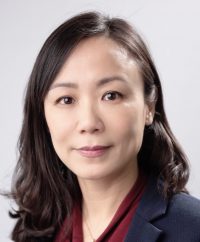 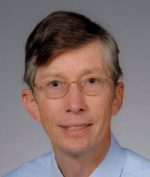 The forced postponement of Ant Group’s initial public offering (IPO), the largest ever, by the Chinese government is the latest example of the heavy-handed regulatory approach that has made it extremely costly for companies to go public in China. The high opportunity cost of going public on the Shenzhen or Shanghai stock exchanges, where the initial return from the offer price to the first unconstrained market price has averaged 170 percent during 1992-2018, has encouraged many Chinese companies to go public in Hong Kong, the U.S., or elsewhere. The high initial returns have resulted in massive oversubscriptions of almost all … Read more