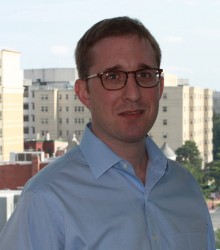 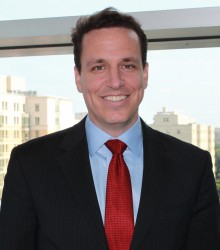 After almost every major financial-reporting scandal, news stories and congressional speeches inevitably follow, detailing how corporate culture encouraged and enabled fraud. For example, in September 2016, Wells Fargo CEO John Stumpf testified before the House Financial Services Committee regarding the bank’s phony accounts scandal. The bipartisan outrage was captured by Representative Mike Capuano of Massachusetts: “You… have run an enterprise that has a culture of corruption. You encourage subordinates to abuse existing customers by opening fake bank accounts. You charge those victims illegal fees, interest, and late charges, and then you send some to collection agencies because they didn’t pay