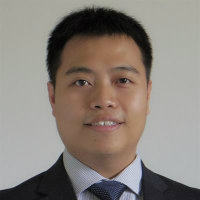 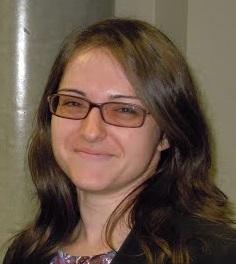 Investor relations (IR) connects the preparers of financial information with its users, aiming to facilitate efficient and effective interaction between the firm and the investment community. Historically, the IR function has been viewed as a communications role, and the investor relations officer (IRO) has had a background or training in communications and public relations. Recently, however, more companies turn to Wall Street to fill IR positions. For example, in a recent step toward a much-anticipated IPO, Spotify hired a former Wall Street veteran who had run the internet and media research groups at Barclays as head of IR.[1] A … Read more