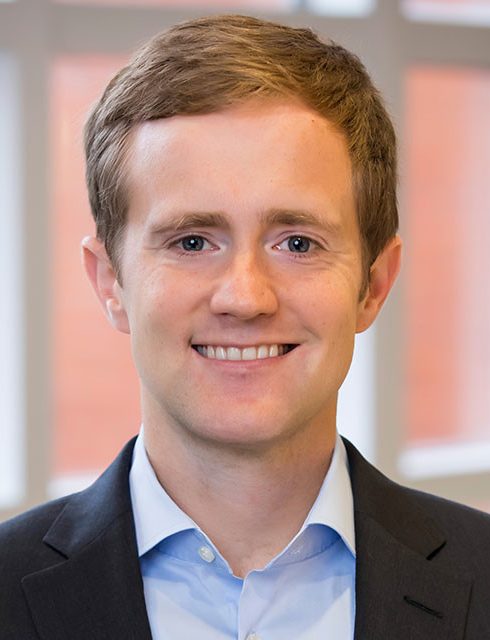 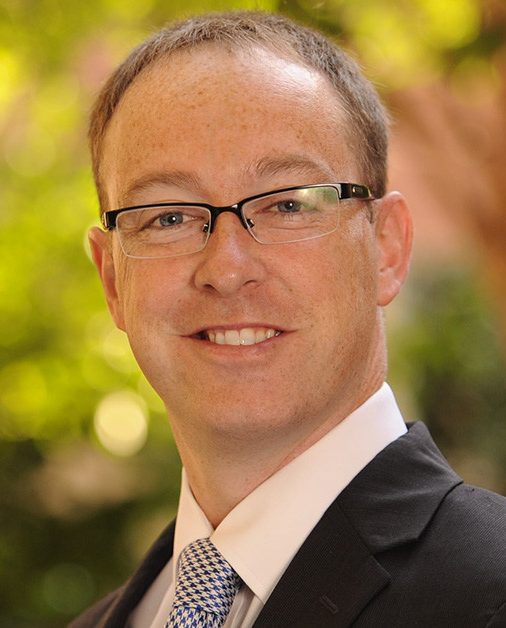 The growing compensation gap between CEOs and rank-and-file employees has generated considerable debate about potential adverse consequences at both the firm and societal levels. Despite interest in the topic, assessing vertical pay disparity has been difficult due to the lack of public disclosure about employee compensation.

While companies have long reported top-executive pay, transparency on employee compensation was recently enhanced when the SEC adopted the CEO Pay Ratio Rule requiring most reporting companies to provide new disclosures of the median employee’s pay and a ratio comparing the CEO’s compensation with this value.[1] For example, if the CEO and median … Read more 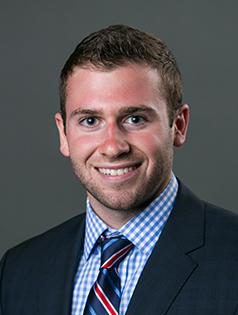 Litigation allows shareholders to seek remedies for fiduciary breaches by managers or directors, such as when there has been a misrepresentation of financial results or illegal insider trading. Twitter, for example, faces a derivative lawsuit alleging that executives provided misleading financial statements to hide poor performance while selling millions of dollars in personally held stock. [1] The threat of shareholder litigation can help constrain managerial opportunism and deter misconduct, thus serving as an important governance mechanism. Specifically, the threat of litigation can encourage managers to provide more detailed or transparent financial information to the market. In turn, enhanced information has … Read more 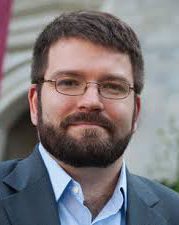 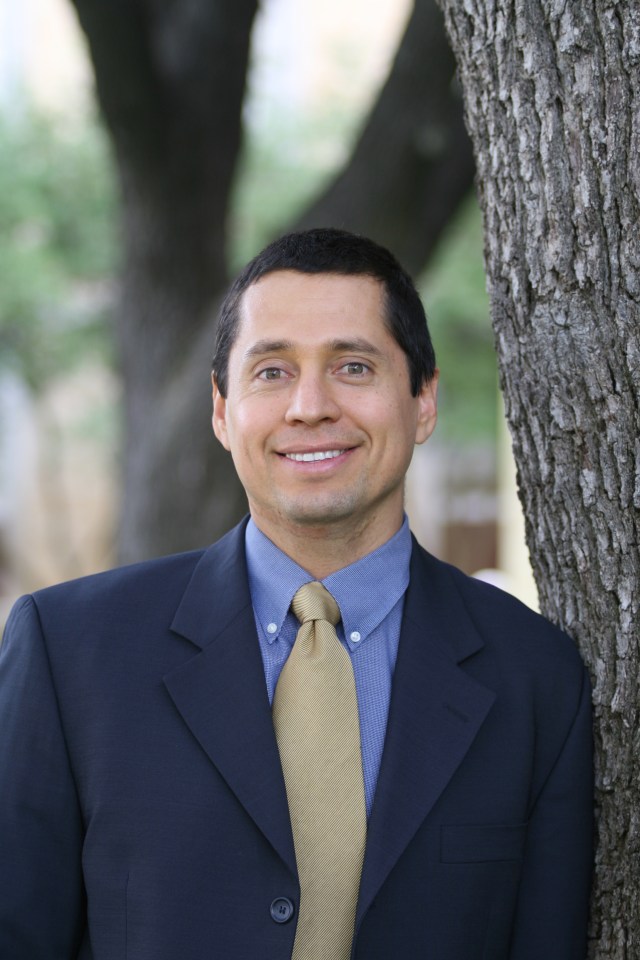 To isolate variation in approval thresholds, we use the 2013 enactment of Delaware General Corporation Law § 251(h), which reduced the shareholder support threshold to close out a two-step … Read more