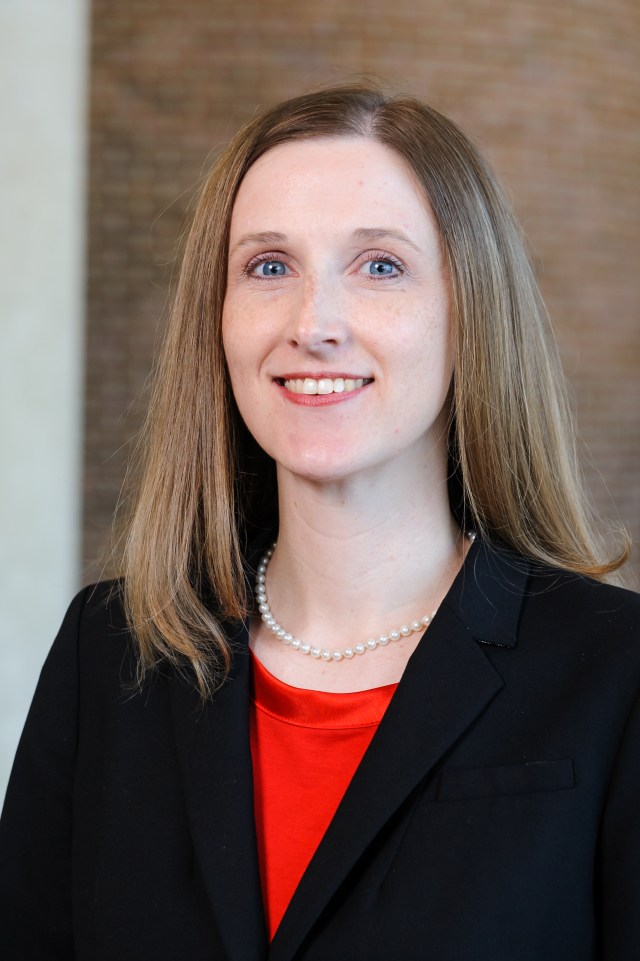 The 2008 financial crisis was catastrophic for the U.S. banking industry. Between 2007 and 2014, 510 banks failed. Another 700-plus banks received some type of federal monetary assistance. Unsurprisingly, this led to calls to hold bank directors and officers legally accountable for harm they may have caused.