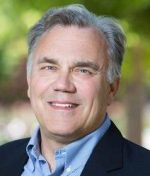 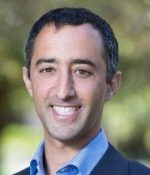 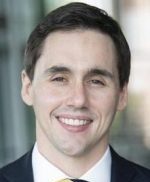 Over the past several decades, researchers have taken a serious look at the quality of CEO succession planning at publicly traded corporations. The results have not been encouraging. The evidence suggests that many companies are slow to terminate an under-performing CEO, are caught flat-footed in the event of a sudden CEO departure, and are often unprepared to identify a viable or permanent successor.

The research, however, is not without its shortcomings. A central challenge facing researchers is that it is very difficult for outside observers to determine whether the board in fact terminated the CEO. Rarely does a board explicitly … Read more