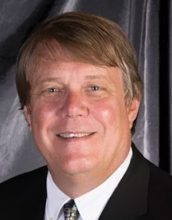 The number of U.S. listed companies declined by almost half between 1996 and 2012, from 8,090 to 4,102, and had risen only slightly, to 4,336, by year-end 2017. However, the real market valuation of these listed companies tripled over the same period, from $10.2 trillion in 1996 to $32.1 trillion in 2017[1], implying that the average market valuation of a U.S. listed firm has increased six-fold over the past two decades. In other words, the U.S. public stock market has become populated exclusively by behemoths. Over the same period, the U.S. has experienced historically high levels of merger … Read more