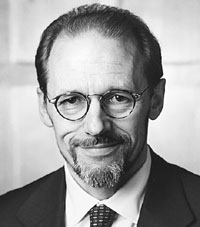 In our paper, The Evolution of Shareholder Voting Rights: Separation of Ownership and Consumption, which was recently made publicly available on SSRN, we show how the ownership patterns of early business corporations shaped their peculiar governance structure. While the nineteenth century saw the standardization and rapid spread of the modern business corporation around the world, those early corporations differed from their contemporary counterparts in important ways. Most obviously, they commonly deviated from the one-share-one-vote rule that is customary today, instead adopting regressive voting schemes that favored small over large shareholders. In recent years, both legal scholars and economists have … Read more