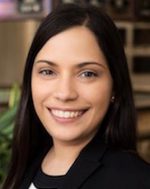 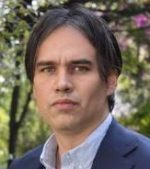 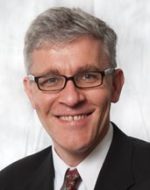 The U.S. experienced an unprecedented number of home foreclosures during the Great Recession of 2007-2009. To limit defaults and deadweight losses, the government implemented various policies that reduced monthly payments by homeowners (i.e., Home Affordable Modification Program) and facilitated mortgage refinancing (i.e., Home Affordable Refinancing Program). These initiatives had modest success. An alternative policy proposal that was not implemented during the Great Recession would have allowed mortgage “cramdown” by judges as part of the Chapter 13 bankruptcy process. The proposal passed the House of Representatives but failed in the Senate. In these restructurings, the underwater portion of the mortgage is … Read more