Changes in the global climate are having profound impacts on business operations, governance, and organizational management around the world. Boards of directors are searching for ways to account for these changes as they help guide their organizations, and investors are increasingly concerned about how these changes might impact their portfolios. According to some, climate change is “on the top of investors’ 2020 sustainability agendas for engaging with boards of the companies they invest in.”[1] A key component of this competency, likely to be a significant question of corporate governance in the coming years, is climate risk management. Companies, investors, … Read more 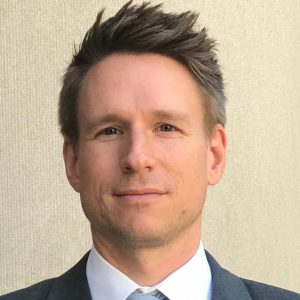 In November 2019, the Securities and Exchange Commission (“SEC”) issued a notice of proposed rulemaking aimed at the roles played by proxy advisers in providing information and voting recommendations to clients. The move was preceded by substantively similar interpretive guidance used by the SEC in August 2019,  which itself attracted strong opposition (including a lawsuit).[1] As a regulatory byproduct of the rulemaking approach, however, the interested persons were afforded the opportunity to submit comment letters to the SEC.

That process ended on the February 3 deadline,[2] with more than 500 comments submitted. While this number is modest compared … Read more