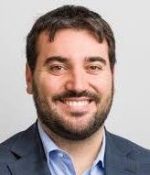 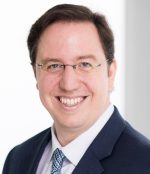 The Fortune 500 CEO survey in 2021 found that two-thirds of interviewed CEOs consider cybersecurity risk their greatest concern, far greater than the risks presented by political instability or climate change.[1] They are right to be concerned, particularly in the context of mergers and acquisitions (M&A), where the process of migrating and integrating data between merging firms can make them particularly vulnerable to sophisticated cyber terrorists. (IBM, 2019). IT breaches during that process could significantly reduce the gains expected from a deal.

Furthermore, threats to successful deal completion may arise from past cybersecurity weaknesses, as highlighted in two recent … Read more