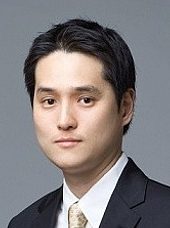 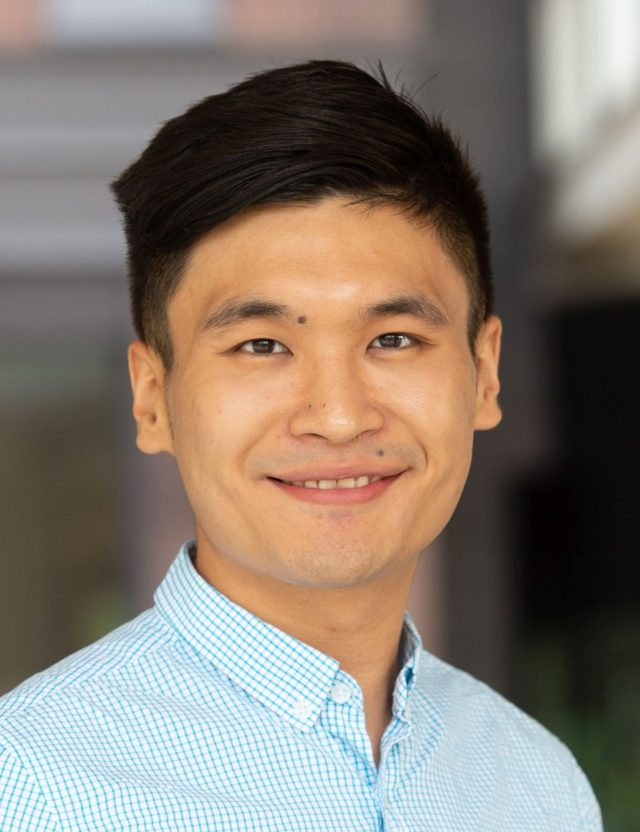 Many managers receive company stock as compensation and then pledge that stock as collateral for personal loans. The practice is increasingly common, and its potential economic impact is anything but negligible. For example, Larcker and Tayan (2010) document that pledged shares by 982 directors in 2006-2009 averaged 44 percent of the total shares received as compensation. In addition, the damage to firm value from managers’ failure to meet margin calls can be significant, as shown by lenders’ liquidation of pledged shares of Valeant Pharmaceuticals. In November 2015, Goldman Sachs sold more than $100 million of shares pledged by Valeant CEO … Read more