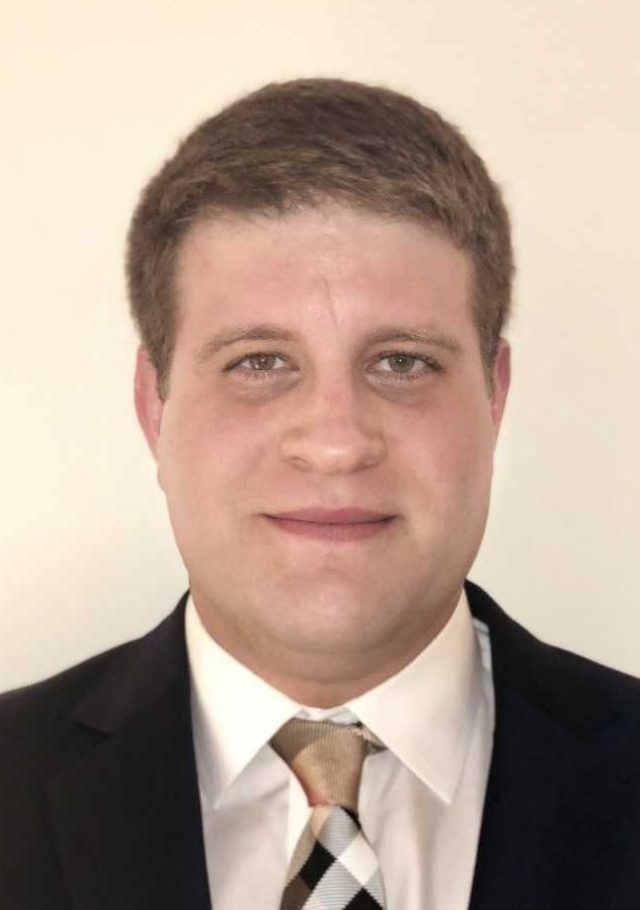 While the list of prospective issuers with credit ratings is lengthy, literature is sparse on how ratings from multiple credit rating agencies (CRAs) affect the performance of a company’s initial public offering (IPO). Our research is motivated by the lack of such literature and by Sangiorgi and Spatt (2017), who argue that multiple ratings are socially optimal if the benefit of the additional rating outweighs the cost of information production. This argument aligns with the “shopping hypothesis” and “information production hypothesis” of Bongaerts et al. (2012). Under the former hypothesis, issuers “shop” for an additional rating in hopes of improving … Read more