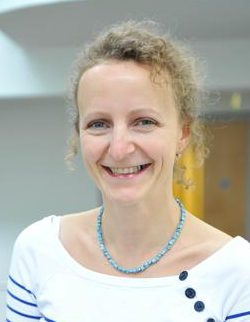 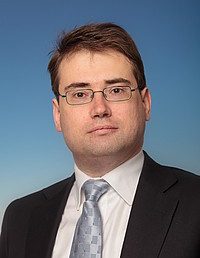 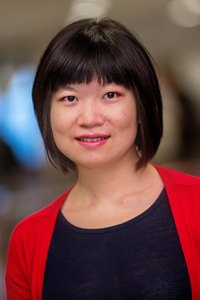 The process of determining whether big mergers comply with antitrust laws is careful and intensive. The Federal Trade Commission and the Department of Justice reported that in 2011 they examined in detail 40 percent, and initiated second request investigations in 15 percent, of all deals over $1 billion.[1]   For example, after an extensive investigation that year, the Department of Justice blocked AT&T’s $39 billion acquisition of T-Mobile USA. AT&T had to pay a $4 billion reverse break fee, and its stock price dropped significantly.

The case shows how costly the antitrust review process can be for merging ﬁrms. Some … Read more