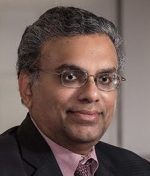 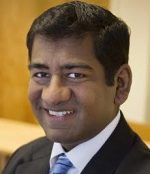 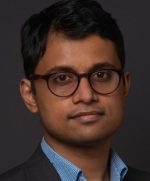 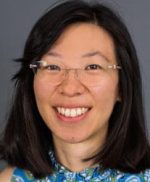 Student loans are becoming a major challenge for the United States. An estimated 43 million borrowers owe about $1.6 trillion dollars, meaning a significant fraction of U.S. households is burdened with debt that is not dischargeable in bankruptcy. The problem has taken on increased political and economic significance since the Biden Administration announced a federal student-loan forgiveness program that opponents have criticized as a $400-billion social welfare program for the well-to-do.

In a new paper, we take a novel approach to student loan forgiveness by empirically exploring whether it has important economic benefits that could at least partially offset its … Read more