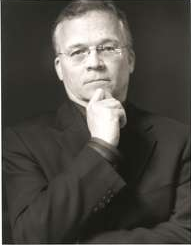 Law schools have become poster children for market dysfunction. As the Great Recession decimated the demand for new lawyers, a functioning market would have led most schools to reduce enrollments. Instead, the overall number of admitted students increased to more than 60,000 in 2010 – up ten percent from 2008. Three years later, the result was the largest-ever graduating class of JDs: 46,776 in 2013. Nine months after law school, only about half of them had found full-time long-term (“FTLT”) JD-required jobs.

Beginning in 2011, the ABA finally forced schools to reveal the dismal employment results for many recent graduates. … Read more