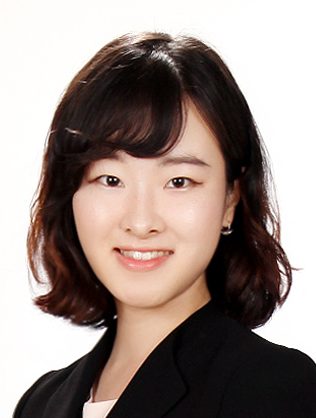 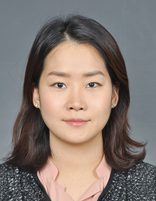 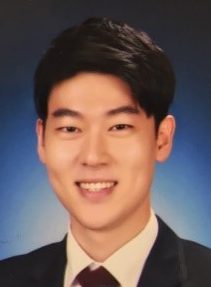 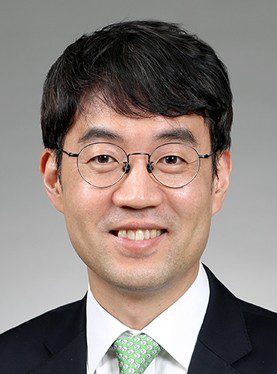 Pay disparity between executives and employees has been criticized as evidence of corporate greed. It can also create perceptions of unfairness and dissatisfaction among employees, weakening their commitment and performance. To provide more information about pay disparity, the U.S. Congress enacted Section 953 (b) of Dodd-Frank Wall Street Reform and Consumer Protection Act of 2010, which requires all publicly listed firms to disclose a Pay Ratio comparing annual CEO compensation with median annual employee compensation, excluding the CEO. Proponents of Section 953 (b) assert that the information helps investors understand and evaluate CEO compensation within a specific firm. However, critics … Read more