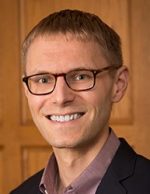 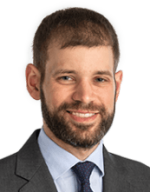 Facebook CEO Mark Zuckerberg’s wealth has increased by over $100 billion since 2004, but he has paid relatively little income tax. Why? Because of the “realization rule:” Zuckerberg has not sold—and thus “realized” the gains on—the great majority of his Facebook shares, so he’s not taxed.  The realization rule creates a host of problems, including huge revenue losses and inefficient investment incentives.  Indeed, the Senate Finance Committee Chair plans to introduce a bill to repeal the rule for liquid assets for rich taxpayers. In a new article, we explore public attitudes toward taxing unsold gains and find the … Read more