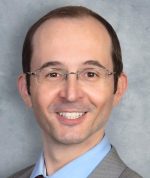 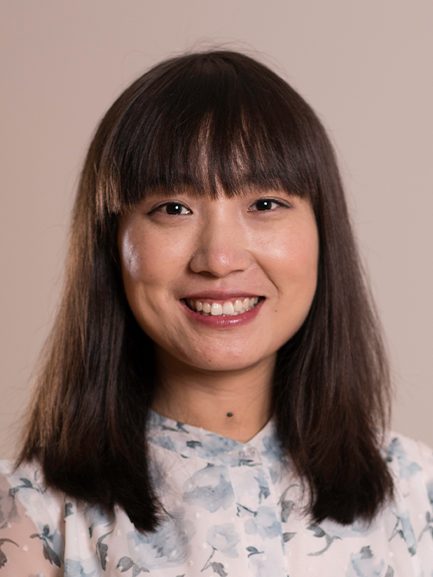 Do institutional investors have the ability to mitigate information asymmetries around complex corporate events? Securities class actions (SCA) are suitable for testing any informational advantage for institutional investors: The number of SCAs brought against U.S. firms has increased markedly in the last two decades, as has their heterogeneity. SCA filings ranged from 83 to 135 per year in the late 1990s. Of these, between 62 percent and 70 percent were settled out of court. However, by the late 2010s, the number of SCA filings increased to between 164 to 411 per year, of which 1.4 percent to 51 percent were … Read more