Today, the Bipartisan Policy Center’s Financial Regulatory Reform Initiative working group on Capital Markets and the Volcker Rule sent a letter to the Treasury Department and the five federal financial regulators tasked with adopting Volcker Rule regulations. The letter responds to recent reports that the five federal financial regulators may not adopt a single, unified set of regulations.  It calls for one consistent Volcker rule and for a new public comment period for proposed regulations.

For a number of years, commentators have noted that securities “reform” legislation seems to be passed only in the wake of major stock market crashes, with this pattern dating back to the South Sea Bubble. Some have argued that this pattern demonstrates the undesirability of such legislation, arguing that laws passed after a market crash are invariably flawed, result in “quack corporate governance” and “bubble laws,” and should be discouraged. Recently, this criticism has been directed at both the Sarbanes-Oxley Act and the Dodd-Frank Act. The forthcoming Cornell Law Review article, The Political Economy of Dodd-Frank: Why Financial Reform Tends … Read more 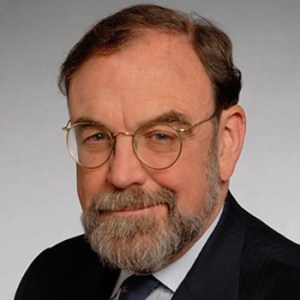 In 2002, the UK began requiring an advisory shareholder vote on the annual executive and non-executive director compensation practices of UK-incorporated quoted companies (“UK Companies”). Eight years later, in July 2010, the US followed suit when President Obama signed into law the Dodd-Frank Wall Street Reform and Consumer Protection Act (the “Dodd-Frank Act”), providing for an advisory say-on-pay vote for most large US public companies.

The UK government has now gone one step further by proposing to reform the approval process for director remuneration, including through the introduction of a binding shareholder vote for all UK Companies that must occur … Read more